I hope you are staying safe and healthy.

Many things change as we transition from our work career to retirement. We switch from asset accumulation to asset decumulation. During our careers, we work hard to build a nest egg. But we may not know how to make our retirement withdrawals tax efficient. There are strategies we can use to lower the taxes we pay on distributions.

Retirees often don’t have the right answers to tax-related questions. One of the easiest mistakes is assuming our tax bills will fall in retirement. While that can happen, it might not. It depends on what type of accounts you have and how you withdraw money from them. Understanding the tax rules around Social Security income can also be complicated.

After suffering their worst three-day decline since late October, U.S. stocks soared Thursday. There’s no reason to lament the losses. Remember to keep things in perspective. After Thursday’s rise, the S&P 500 Index has fallen only 1.6% so far this month. For the year, it’s still up 9.5%. The S&P has surged almost 84% above the lows it reached in March 2020.

Concerns about a faster-than-expected increase in inflation have concerned investors. Against this backdrop, shares of more expensive growth shares have lagged. Data released earlier this week showed consumer prices surged higher in April. Another report Thursday said producer prices posted their biggest annual jump since the Bureau of Labor Statistics began tracking the data in 2010.

Investors’ main worry is that inflation could hamper companies’ profit margins and force the Federal Reserve to unwind its easy monetary policies sooner than expected. So far, central bank officials expect any jump in inflation to be transitory. On Wednesday, a Fed policymaker said more data would be necessary for the central bank to begin scaling back its policies.

Against this backdrop, we continue to follow our process and remain focused on the long term. Our long-term market outlook remains positive.

We welcome your questions regarding financial planning and investment management. 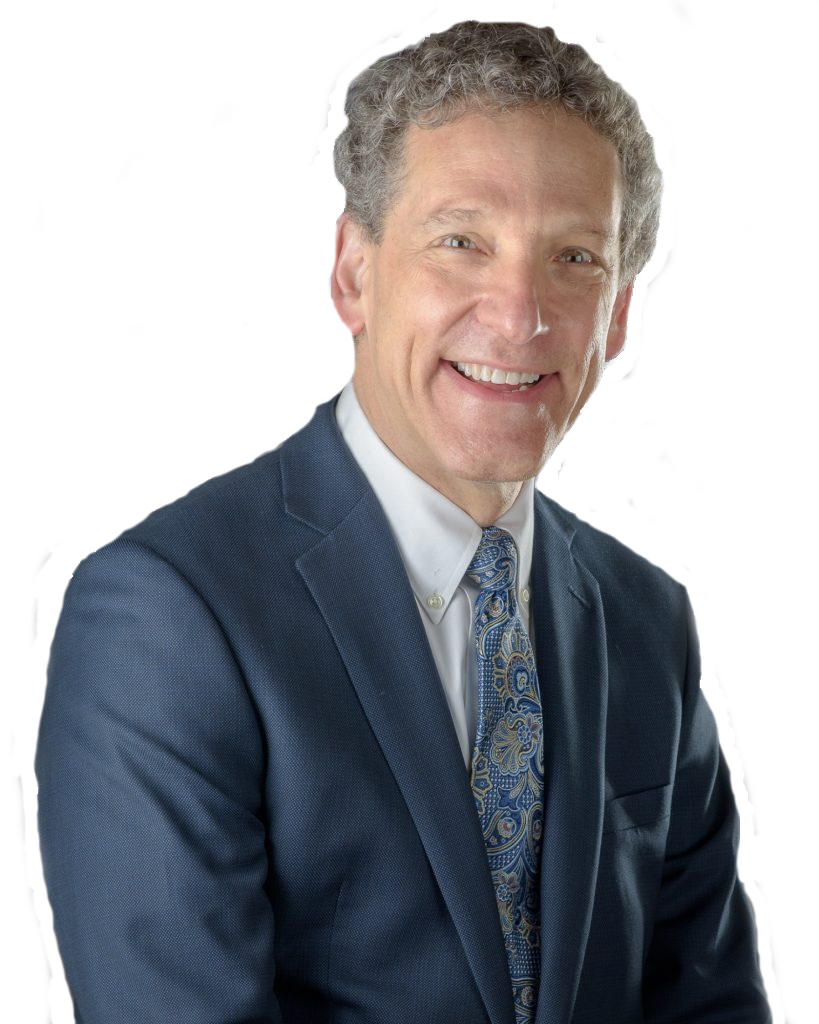